Wildlife Rescue Australia is a non-profit, voluntary organisation specialising in the rescue of native animals. It is independent of any other organisation or Government body in Australia. Its founding members included two Honorary Life Members of NSW WIRES and several members of the State Emergency Service (SES).

Wildlife Rescue Australia was incorporated as Wildlife Rescue Inc in Feb 2011, originally intending to operate in the Coffs Harbour area of NSW. However, following an increasing number of calls from other States, WRA now operates throughout Australia.

To achieve its objective, WRA has established a state-of-the-art communication system consisting of 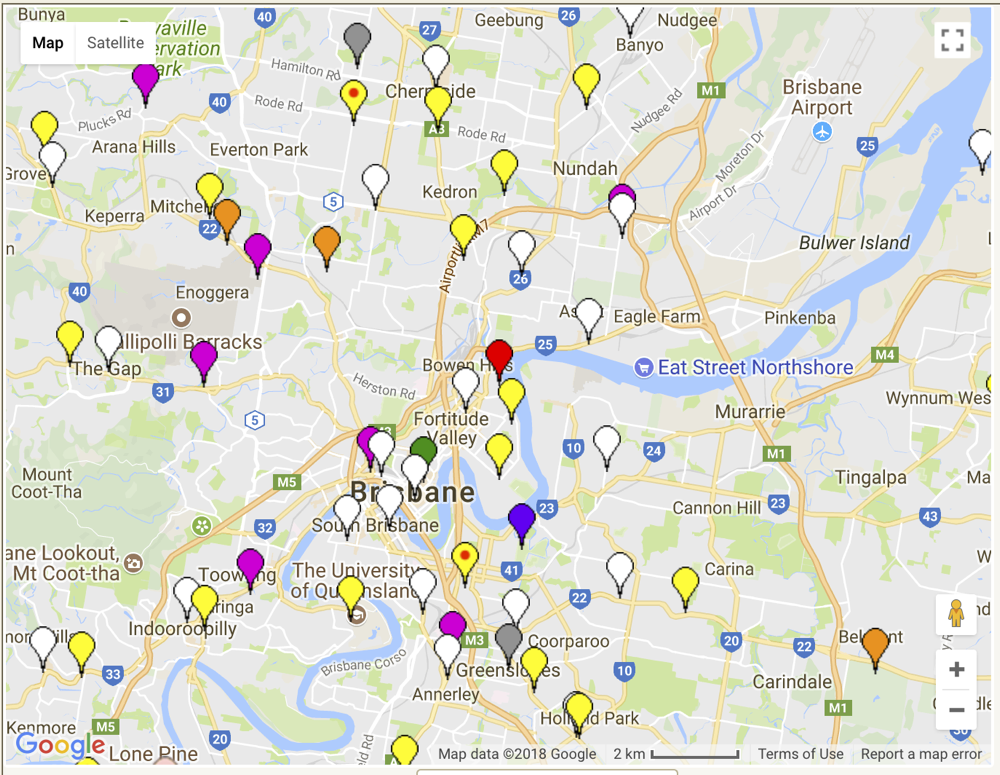 When a call is received by the Call Centre, it is routed on a round robin basis to one of the home-based phone coordinators (PCs) on duty at the time. When answered, MapMaker automatically creates a call record and logs the date and time the call was received, the caller’s phone number etc. A voice recording of the incoming call is also stored. This information is immediately available to all PCs on duty.

The Centre has a technical capacity of over one million incoming calls per year.

The Call Centre is staffed (at any one time) by up to 10 or more home-based, volunteer PCs located anywhere in Australia. They use the unique, professionally-written “search engine” (Map Maker) to generate a Google-type map for each rescue. The map shows the location and details of the animal to be rescued, together with nearby rescuers, carers, vet clinics etc, even tree climbers and chimney sweeps, i.e. any person or organisation who may be able to assist in a rescue.

Any one of thousands individuals or organisations can be contacted by phone, email or text within seconds of a call being accepted, with a few clicks of a mouse.

During the last 3 years, over 95% of incoming calls were answered, with an average answering time of less than 35 seconds.